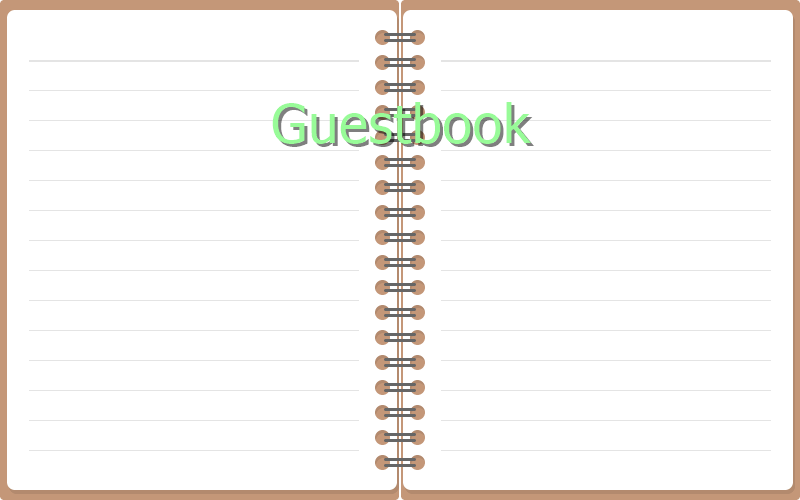 Please give us any comments on our web site. We always welcome your suggestions to improve the contents. 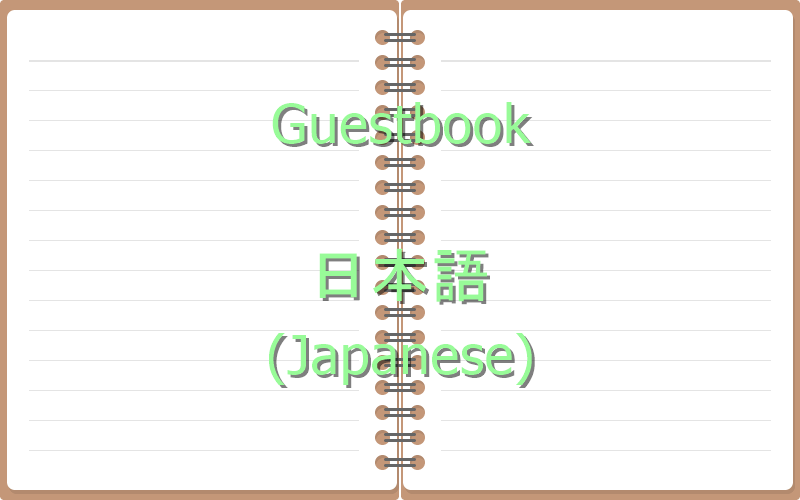 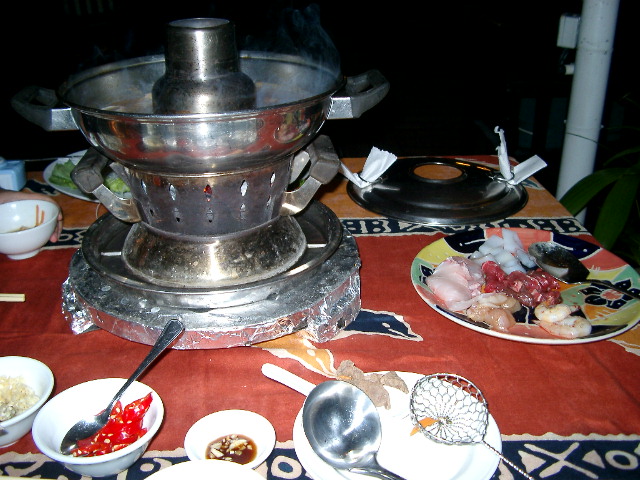 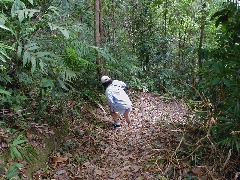 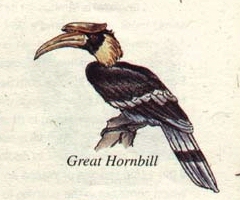 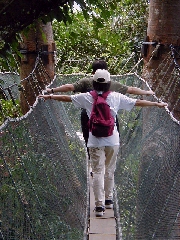 Language (Only available when the translation is ready.)